During the working visit, the Minister of culture of Ukraine Yevhen Nyshchuk acquainted with the work of a circus institutions in Kharkiv.
So Yevhen Nyshchuk has reviewed the process of reorganization of state enterprise “Ukrainian creative team for the preparation of circus rides and rooms”, known in the Kharkiv Old circus, and his cooperation with the “State circus company of Ukraine”. Parties were presented current issues associated with the establishment of functioning of the enterprise.
For his part, the Minister of culture called for establishing between them effective dialogue and assured the support of the Ministry of culture.

“More is needed, despite the existing problems, difficult financial situation, save your work detsko-youthful circus studios, which is one of the best Amateur circus collectives and joint efforts of the state and the public to create the necessary conditions for the development of children's talents” – said Yevhen Nyshchuk.

After the meeting, the Minister of culture also visited the Kharkov state circus them. Ashinova. The General Director of state enterprise Alex Zhitnitsky informed about the positive dynamics of the activities of the Circus, and a full-scale renovation of the premises started a few years ago. According to the head of the Circus during this time of major overhauls carried out in the administrative building, hostel for artists, restored the work of the closets and renovated spectator lobby on two floors, an auditorium with a Seating area. Conducted works on replacement of engineering networks – water and heat communications, electricity, established a full gym for artists. We are working on making a new set of “clothes” of the arena – the carpet, the barrier of the track, original track. 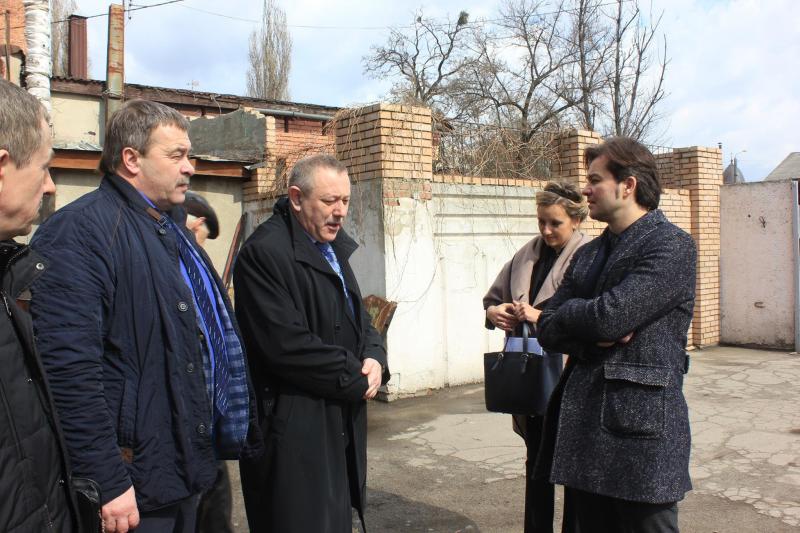 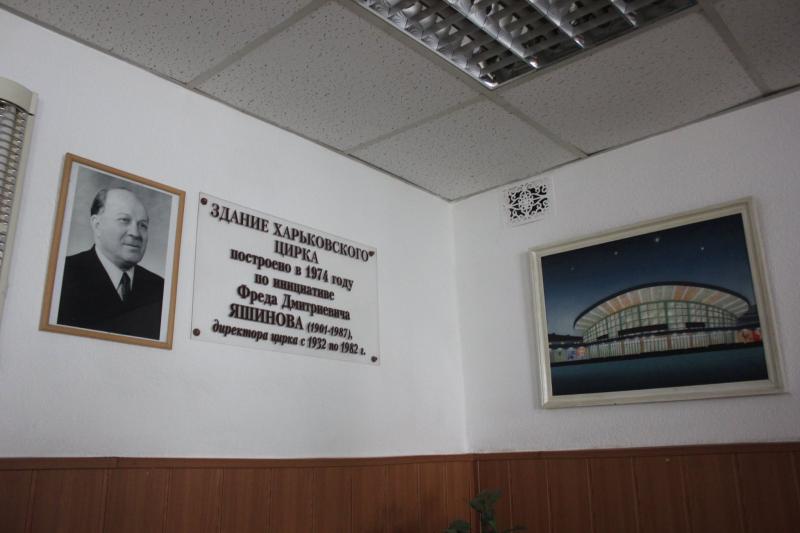 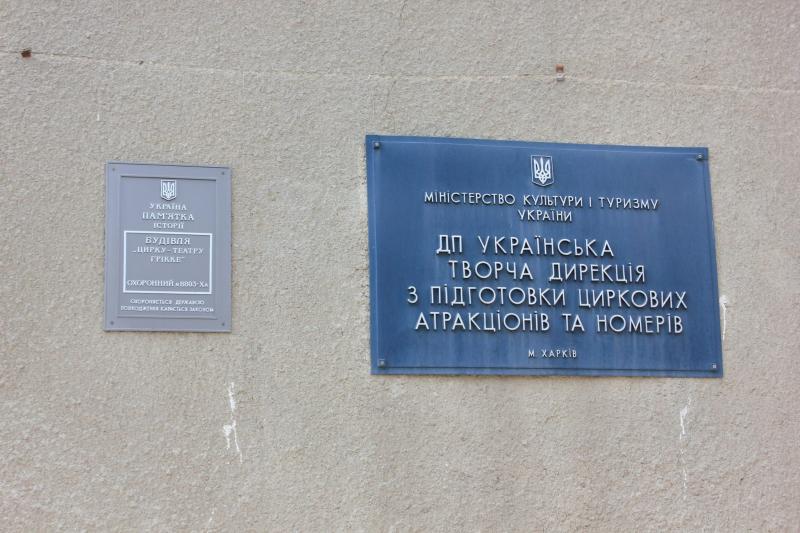