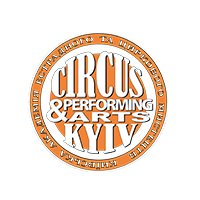 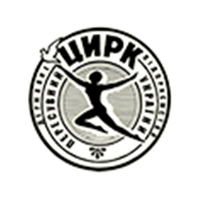 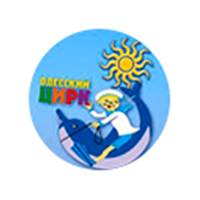 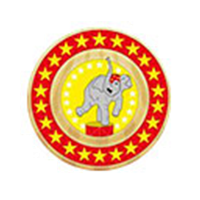 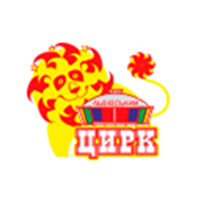 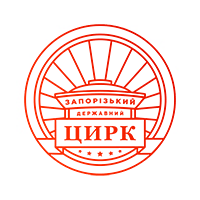 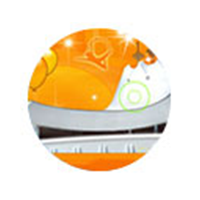 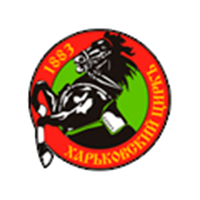 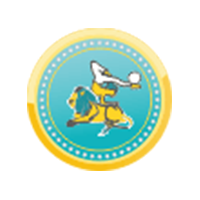 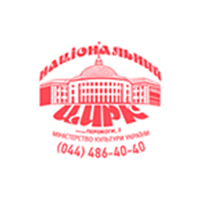 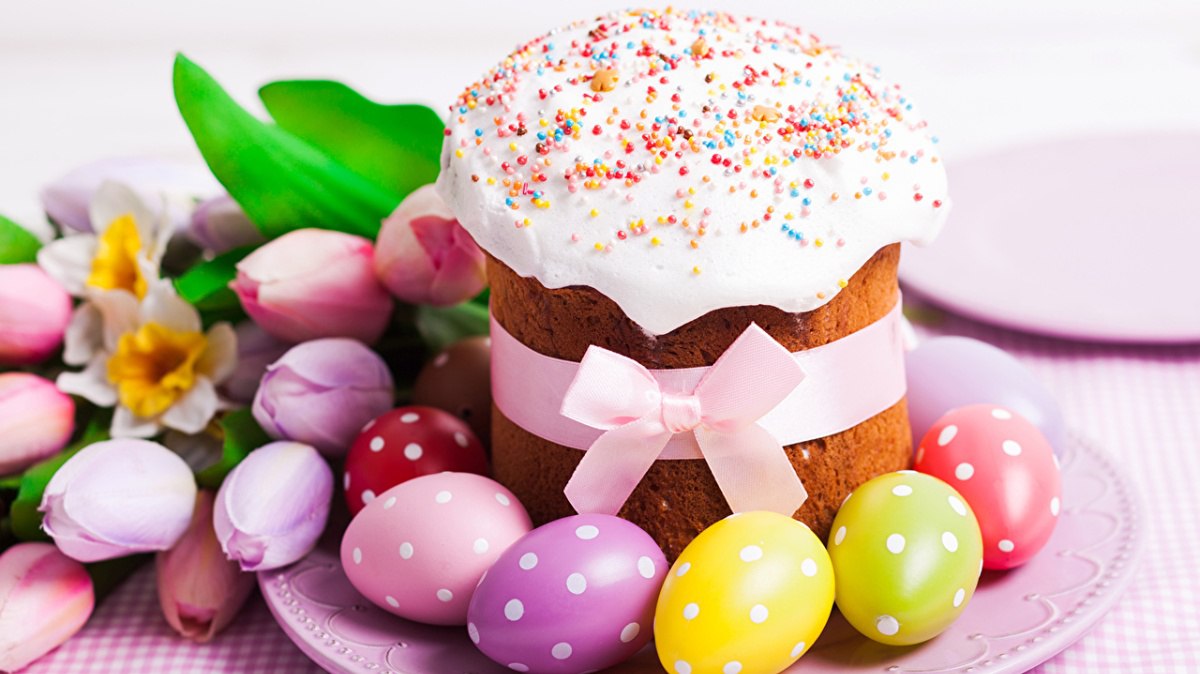 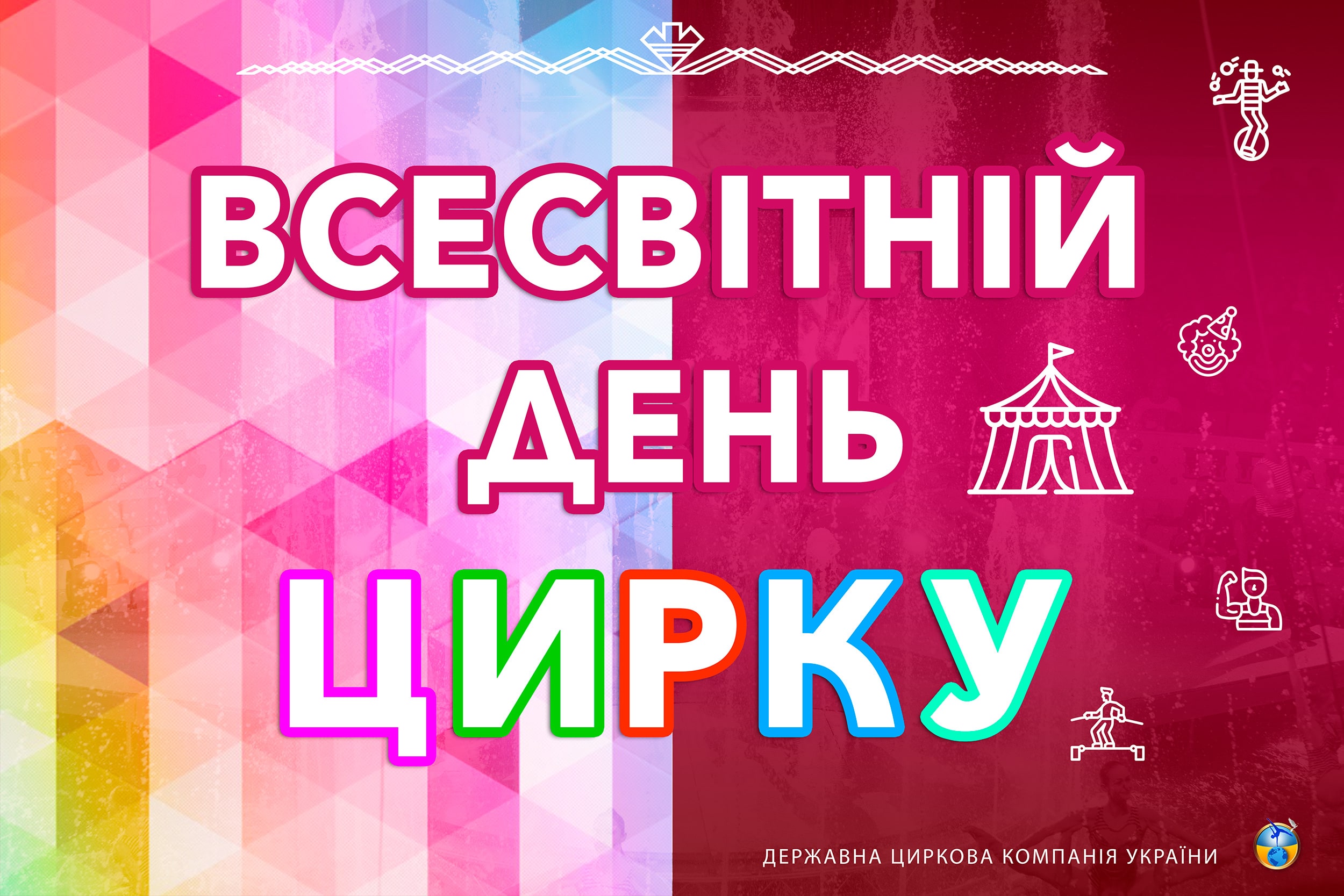 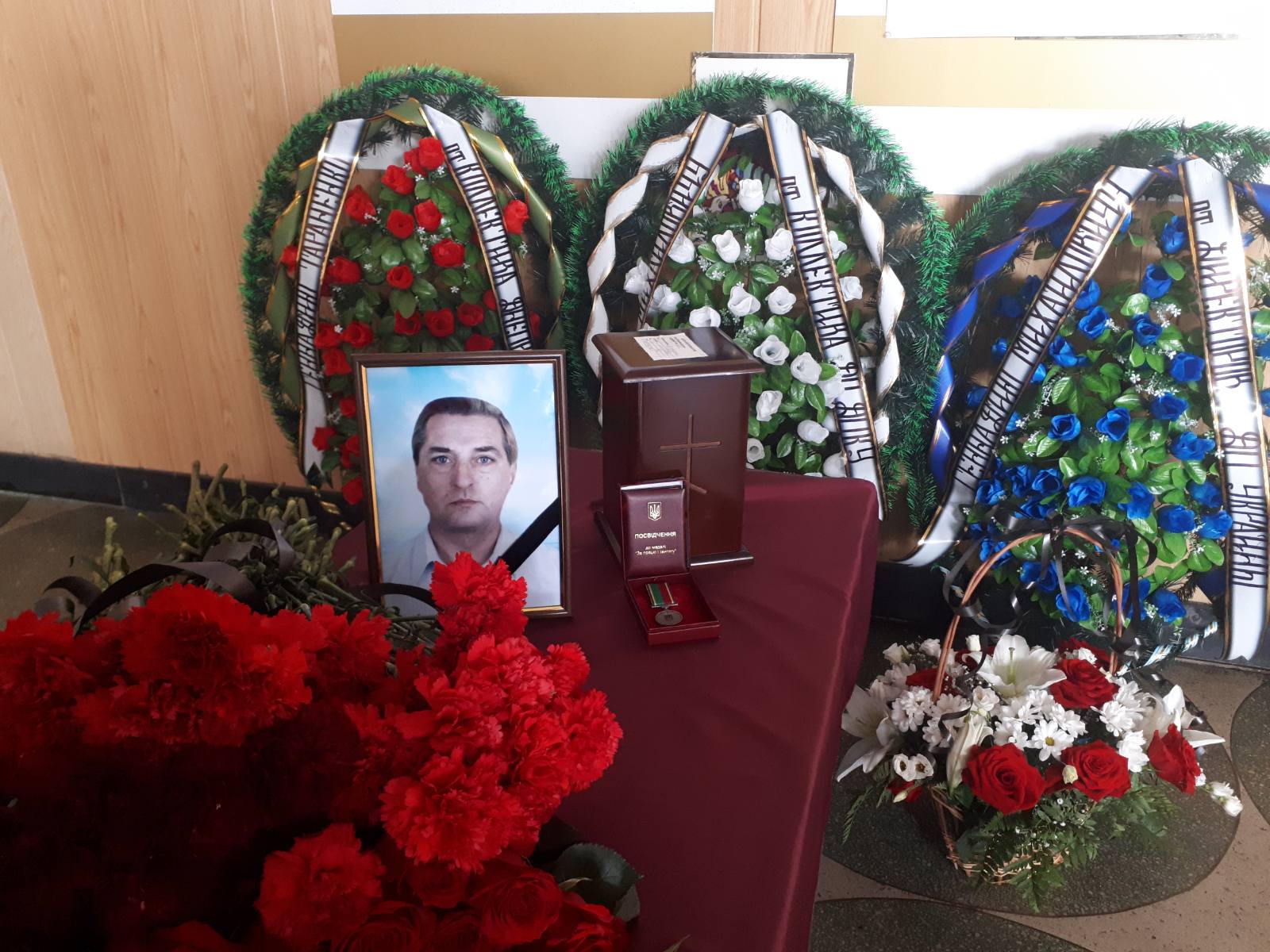 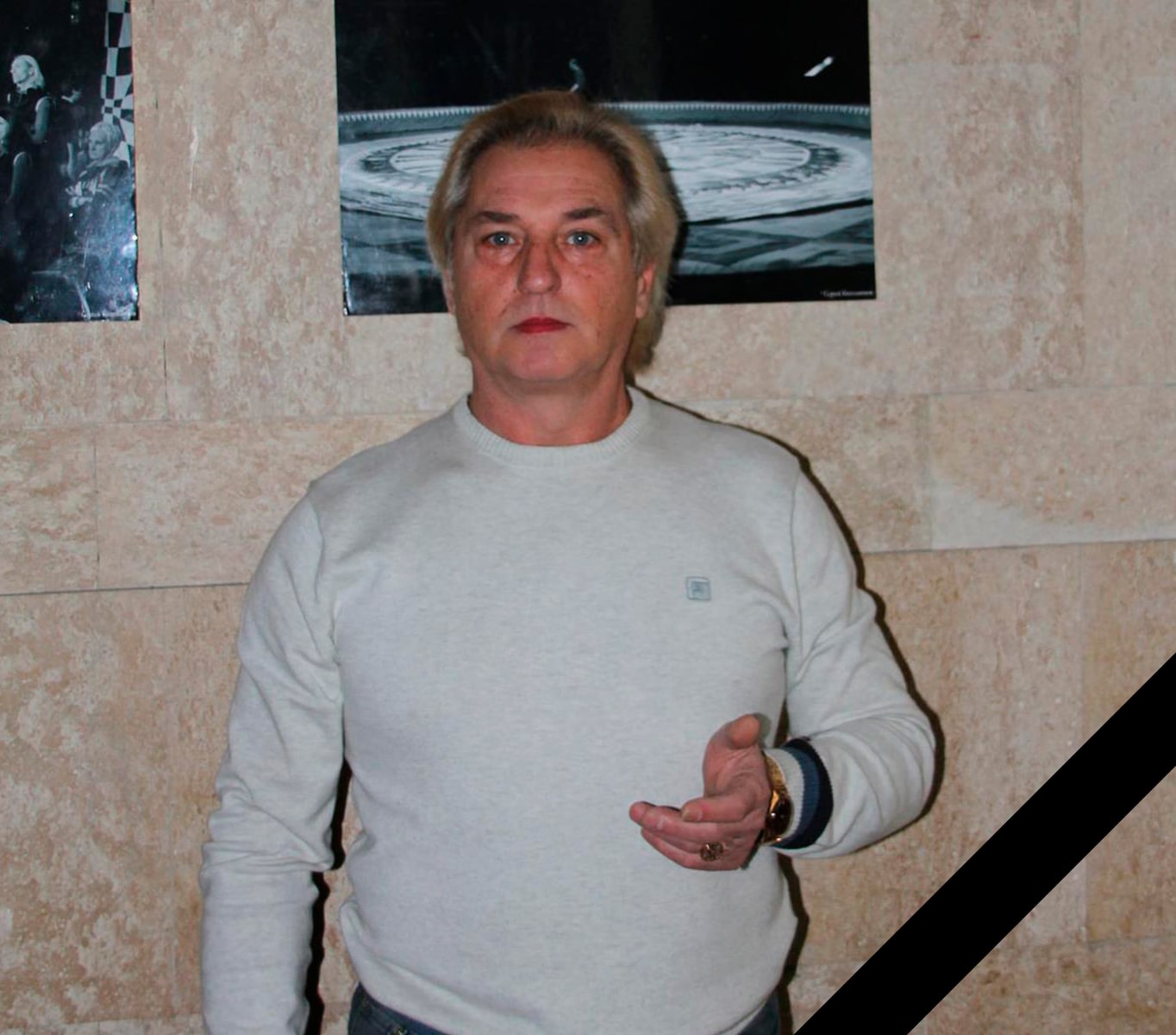 The main tasks of the State circus company of Ukraine:
the creation of new circus, amusement Park and professional rooms; organizing and conducting festivals and competitions at the national and international levels; the organization and carrying out of touring circus artists in Ukraine and abroad; awareness of healthy lifestyle, culture, beauty and uniqueness of circus arts.

The history of the company

After the proclamation of independence of Ukraine the Ministry of culture of Ukraine adopted in its submission circus enterprises, institutions and organizations located on the Ukrainian territory, so in 1993 there was established the creative Association "Ukrderzhtsyrk" - the only Ukrainian as a powerful creative circus production complex.

"Ukrderzhtsyrk" was based on the following priorities: the preservation and further development of the national circus art, coordination and implementation of organizational and creative activity of the circus industry of Ukraine. This structure gave the opportunity to direct the national circus processes at the revival, formation and further development of the Ukrainian Circus as a whole.

In March 1997, creative Association "Ukrderzhtsyrk" was renamed creative Association "State circus company of Ukraine". The new name is fully consistent with the state policy of reforming the economy, as it concerned the enterprises of the socio-cultural sector in view of the specificity of their activities in the field of culture and arts of Ukraine.

Creative Association "State circus company of Ukraine" is making necessary efforts to establish a circus of pipeline, coordination of foreign economic activity, the stabilization of the creative process. Because of this, many artists have returned to Ukraine from the near and far abroad. For a short time was organized and held a series of certain organizational activities, provided the opening and conducting of circus seasons in Ukraine.

The founder of the Creative Association "Ukrderzhtsyrk" was Honored worker of culture Vladimir porfiryevich Gnatenko. Educated at the Kiev Institute of theatrical art named. K. Karpenko-Kariy, majoring in theater studies, his whole life he devoted to the development of Russian art. In different years by V. P. Gnatenko was the head of the Rivne music and drama theatre, was the first Deputy Director General touring Association "Ukrconcert", has worked in senior positions in the Ministry of culture of Ukraine and since 1981 has headed the Kiev state academic drama theatre. Ivana Franka. Since 1991 he held the position of first Deputy Minister of culture of Ukraine. Among the creative figures of Ukraine and the former Soviet Union it has won the recognition and reputation as a thoughtful and progressive leader. As head of the State circus company of Ukraine for 10 years (с1993 to 2003), V. P. Gnatenko enjoyed respect and authority among the actors, creative teams and the whole circus industry of Ukraine.

From 2016, the State circus company of Ukraine is headed by Sergey Kabakov, a talented Director, a good organizer and administrator, a man who aches for traditional and modern circus arts.

Circus touring company carries out activities not only within Ukraine but also abroad. The Company has about 200 employees, including 150 actors, who are involved in 50 operating rooms and rides. Under the guidance of experienced Directors, conductors, choreographers and sound technicians are preparing a new circus performance. The artistic personnel of the Company also replenished by the graduates of the Kiev municipal Academy of circus and variety arts.

CEO and artistic Director of the state enterprise "State circus company of Ukraine" is Sergey Kabakov. This well-known Ukrainian circus figure, who stood at the origins of Ukrainian contemporary circus arts and has made a significant contribution to Ukrainian culture. 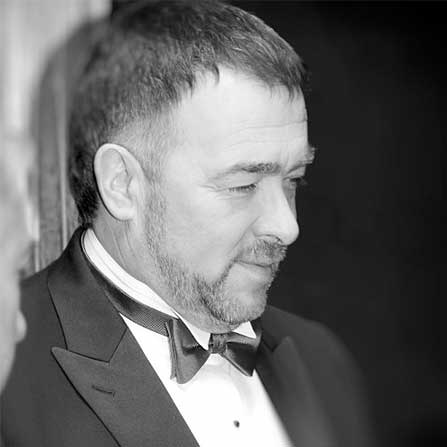 Famous Ukrainian circus figure, who stood at the origins of Ukrainian contemporary circus arts. It is one of those who stays true missionary of circus culture in Ukraine. Its administrative and directorial talent was highly appreciated by the tens of thousands of spectators, adults and small.

Administrative activities Sergey Borisovich began in 1987. Under his guidance and irresistible energy in the state circus enterprises create qualitatively new circus program. Sergey maintains a high artistic and creative level, entrusted to him by the state circus enterprises, as well as artists, who in turn demonstrate the ideological Pro-Ukrainian level circus performances. He regularly organizes special performances-concerts, conducts charitable activities for thousands of children, soldiers of the ATO, and individuals with disabilities.

During the leadership Kabakov Sergey Borisovich General Director, artistic Director, stage Director, organizer and administrator who have shown extraordinary creativity, hard work, perseverance and integrity, deep knowledge and devotion entrusted to him, as evidenced by the high performance of its activities in the development of circus art of Ukraine.

The world circus community knows Sergey Kabakov as persistent, talented, strong-willed person. All that he conceives – executes to the end. And that is why today he is General Director and artistic head of the state enterprise "State circus company of Ukraine".